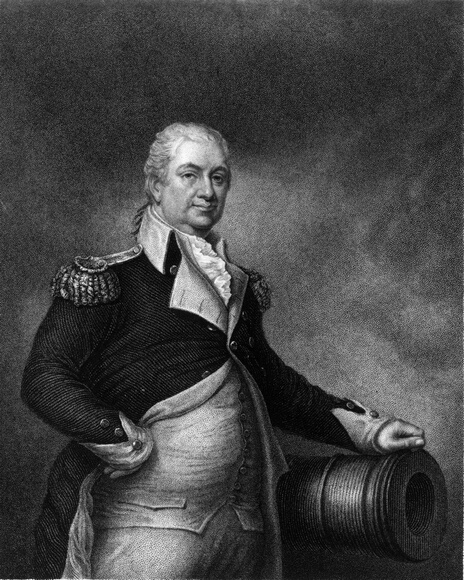 Books Referenced in Hamilton's "The Revolutionary War Lives and Letters"