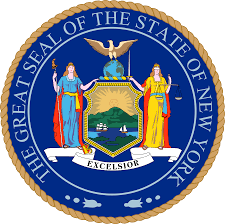 This guide will help you find books, articles, and other resources on New York State history. If you don't find what you are looking for, check with a librarian about adjusting your search strategy or use the Ask a Question button below to ask a question or request an appointment with a librarian.

1524 - Explorer Giovanni da Verrazzano, commissioned by the King of France, sailed to the New World, and into what is now New York Harbor; probably accompanied by Jacques Cartier.

1609 - After sailing to the New World on the Halve Maen, Henry Hudson explored the mighty river that would later be named for him. Samuel de Champlain explored the northeastern region of the area now called New York and discovered his namesake, Lake Champlain.

1624 - The first Dutch settlement was established; for 40 years the Dutch ruled over the colony of New Netherland.

1664 - The British army conquered the colony of New Netherland, which was then re-named New York, in honor of the Duke of York.

1754 - 1763 - The French and Indian War, a fierce contest to gain control of the New World, changed the course of history. The British and American colonists fought against the French and Canadians, with Native American allies on both sides. By uniting the colonies and building their military strength and confidence, this war set the stage for the American Revolution.

1775 - 1783 - The Revolutionary War. On May 10, 1775, Ethan Allen, Benedict Arnold and 83 “Green Mountain Boys” surprised the sleeping British garrison at Fort Ticonderoga and took the fort called the Key to a Continent without firing a shot. This was the first American victory of the Revolutionary War.

1776 - After serving as a colony of Great Britain for over a century, New York declared its independence on July 9, becoming one of the original 13 states of the Federal Union.

1777 - New York's first constitution was adopted on April 20. George Clinton was elected as New York’s first Governor in June. On October 17, the Americans defeated the British at the Battle of Saratoga, one of the decisive battles of the world. This victory marked the turning point of the Revolution, leading to the Americans’ alliance with the French and eventual victory.

1783 - On November 25, the last British troops evacuated New York City, which had been occupied by the British since September 1776. This was the last British military position in the US. After they departed, US General George Washington entered the city in triumph to the cheers of New Yorkers.

1785-1790 - New York City became the first capital of the United States. In 1789, it was the site of George Washington's inauguration as the first US President; it remained the nation's capital until 1790.

1797 - In January, Albany became the capital of New York State.

1802 - The US Military Academy opened at West Point.

1807 - Robert Fulton's North River Steamboat traveled from New York to Albany. This first voyage of significant distance made by a steamboat began a new era in transportation.

1825 - The Erie Canal opened in 1825, linking the Hudson River to the Great Lakes and leading to greater development in the western part of the state.

1827 - New York outlawed slavery. At the forefront of the Underground Railroad movement, New York had more anti-slavery organizations than any other state and strong abolitionist leaders such as Harriet Tubman, Frederick Douglass and John Brown. From the early 1800s until the end of the Civil War in 1865, thousands of people passed through New York as they traveled to freedom in Canada.

1837 - Martin Van Buren, born in Kinderhook, became the eighth President of the US. 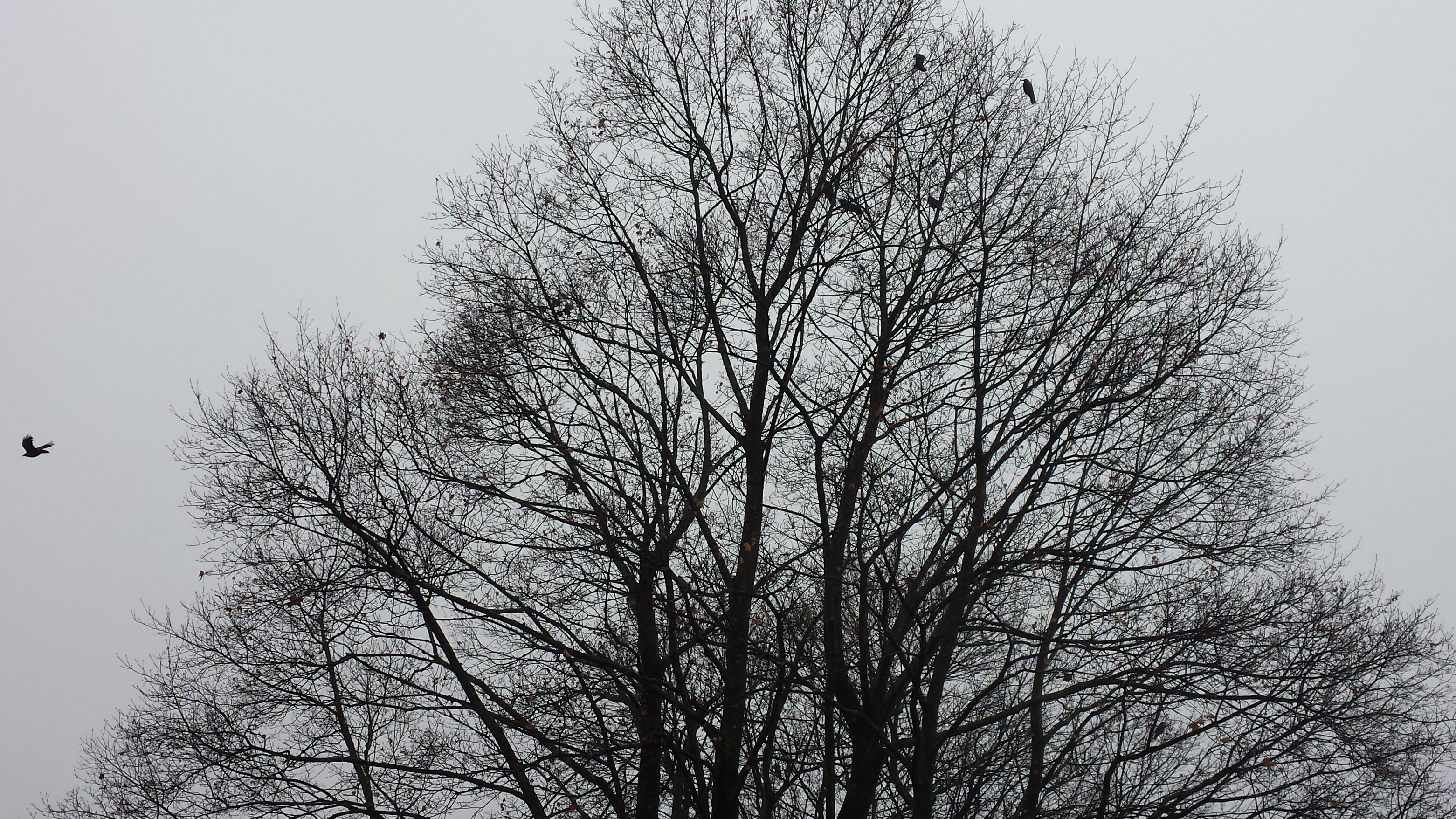